Constitutional Limits of Legislative Referendum: The Case of Slovenia 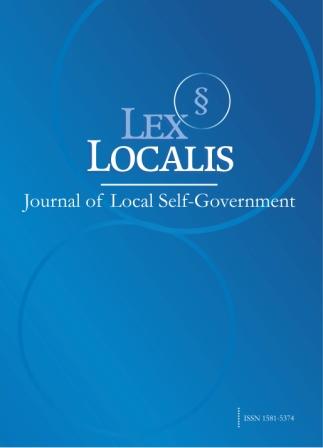 It is a condition that the authors assign copyright or license the publication rights in their articles, including abstracts, to Institute for Local Self-Government Maribor. This enables us to ensure full copyright protection and to disseminate the article, and of course Journal, to the widest possible readership in print and electronic formats as appropriate. Authors retain many rights under the Institutes' right policies, which can be found at journal.lex-localis.press. Authors are themselves responsible for obtaining permission to reproduce copyright material from other sources. 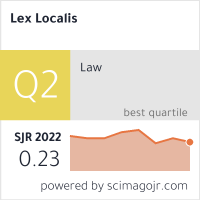